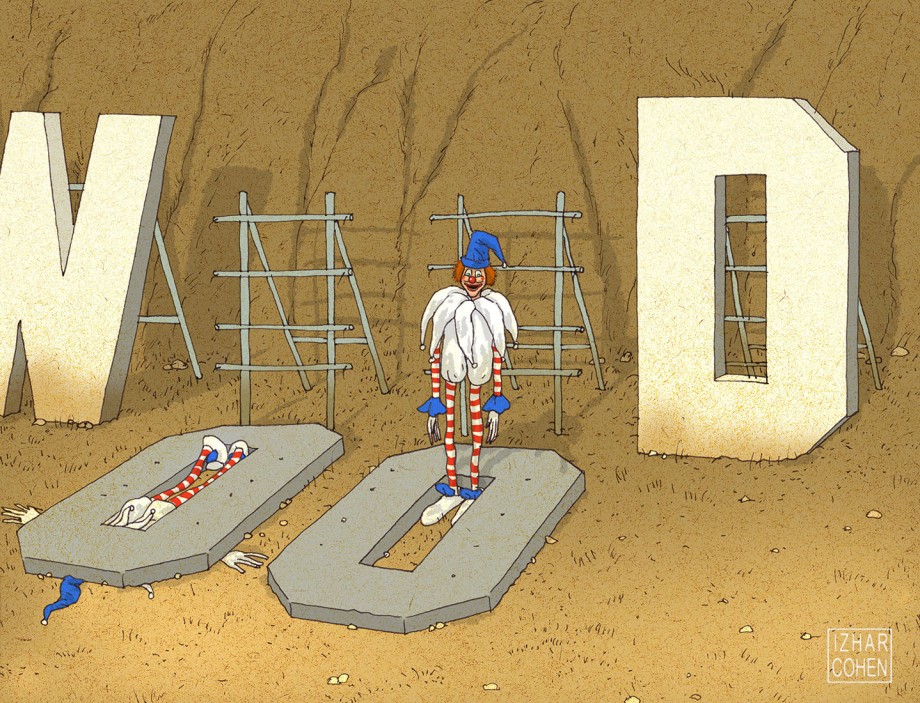 The Fallacy of Excluded Exceptions

For a documentary on horror movies that seem cursed, I was recently asked to explain the allegedly spooky coincidences associated with some famous films. Months after the release of Poltergeist, for example, its 22-year-old star, Dominique Dunne, was murdered by her abusive ex-boyfriend; Julian Beck, who played the preacher “beast,” succumbed to stomach cancer before Poltergeist II‘s release; and 12-year-old Heather O’Rourke died months before the release of what would be her last starring role in Poltergeist III.

The Exorcist star Linda Blair hurt her back when she was thrown around on her bed when a piece of rigging broke; Ellen Burstyn was injured on the set when flung to the ground; and actors Jack MacGowran and Vasiliki Maliaros both died while the film was in postproduction (their characters died in the film). For the full text, click here